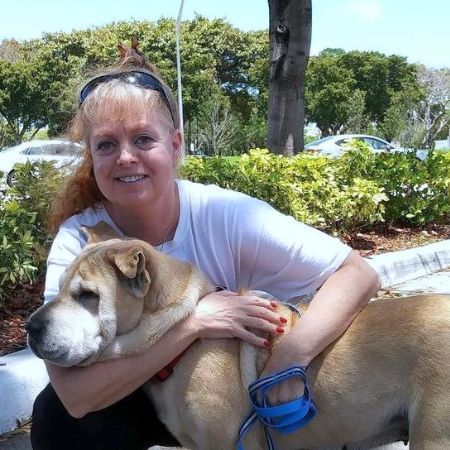 Born and raised in New York I spent many years working closely with state officials including the former State Attorney General, two former Governors and state legislature.  I worked on many issues focusing most of my time on hunting, fur, endangered species, animal research and clean water.  I helped stop or decrease in size several large development projects and wrote a county noise ordinance for Westchester County. After moving upstate I worked on several congressional campaigns and was appointed to two county commissions.

After moving to south Florida in 2007 I began my field work with endangered Sea Turtles. In 2008 I was placed on a state permit for the Statewide Morning Survey and in 2009 also began work with a newly formed nighttime rescue organization for sea turtle hatchlings. I was later added on another permit for statewide strandings.  This made me one of the few people in the state to be on multiple state permits for three separate programs in two different counties.  In 2010 I spent several months working in the Gumbo Limbo rehab during the ‘cold stunning event’ where hundreds of cold stunned and sick sea turtles were cared for before and after surgery.

I was appointed to an FWC committee for coastal wildlife that was discontinued after less than a year. In 2016 I formed my own nighttime rescue group with my team from Zone 6 in Lauderdale by the Sea.  During the 11 years I worked in the field I rescued 2 stranded adult sea turtles and thousands of hatchlings that would have died from light pollution.  Because of all my work with sea turtles I was also asked to be a member of The Explorers Club.

Since 2007 I have also spoken at many county and state hearings on issues ranging from spay/neuter for pets to endangered species, hunting and clean water.  Fed up with lack of action from the media I started my own blog, realtycheckswithstacilee.com, to help shed light on many animals issues ignored or misrepresented in the news.

I live with my rescue cats and still have hope we can turn things around before the planet is completely destroyed.

Florida is home to a small group of wild Vervet monkeys.  Now they have a sanctuary and medical care thanks to the founder of the Dania Beach Vervet Project Dr Missy Williams.  Due to their ‘non native’ status navigating the laws to get them help has not been easy.  Without the sanctuary injured and sick monkeys would be left to a tragic fate.  Listen and learn about these amazing animals, the sanctuary and how you can help, even if you’re not in Florida, USA. TROPHY HUNTING IN US NATIONAL PARKS